Who hunts the hunters? 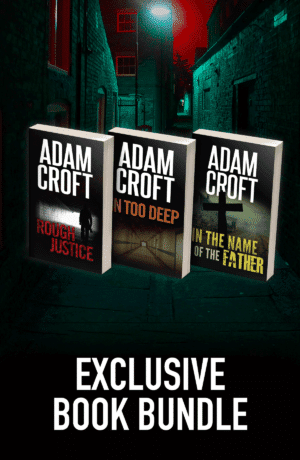 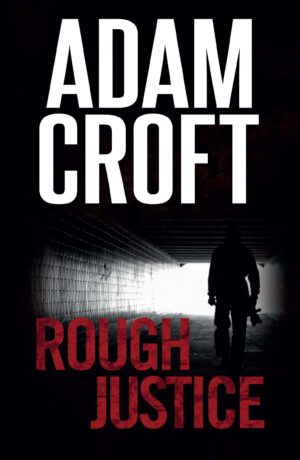 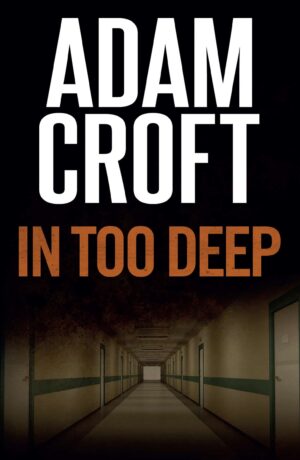 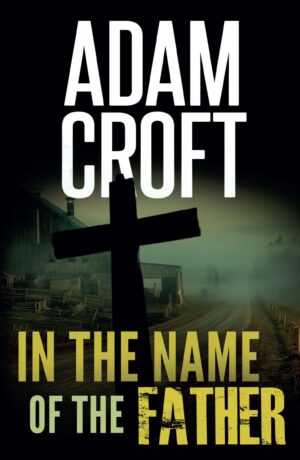