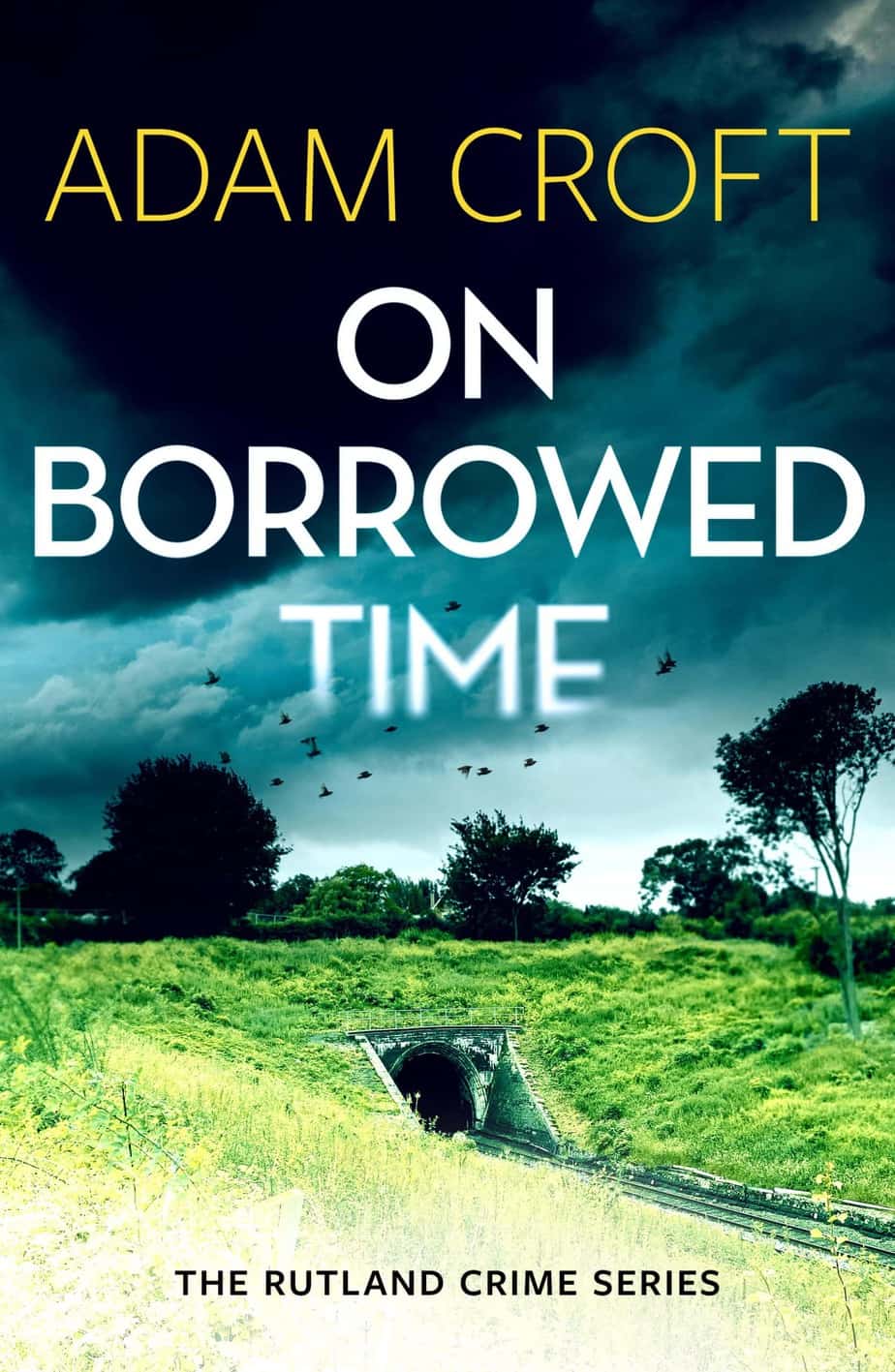 Each morning, the first train of the day leaves Oakham station and thunders through a tunnel under the village of Manton. But today the driver sees something that changes his life: A dead body hangs in the tunnel’s exit.

DI Caroline Hills knows this isn’t a suicide. It’s murder. And when a second apparent suicide appears in Rutland, Caroline uncovers a shocking link: the victims knew each other.

As Rutland Police fight to catch the killer, a group of friends is left with an even more shocking realisation. One of them is the murderer. And one of them will be the next to die.

A peaceful Sunday morning in Rutland is shattered when a dead body is discovered on the rocks at Normanton Church.

The victim has been laid out in a crucifixion pose, facing the altar. DI Caroline Hills is certain there’s a religious connection — one which threatens the tranquility of life in the area.

The killer has gone to extraordinary lengths to make the symbolism clear. And the deaths will continue until Caroline and DS Dexter Antoine uncover the truth behind the dark secret — and what lies beneath. 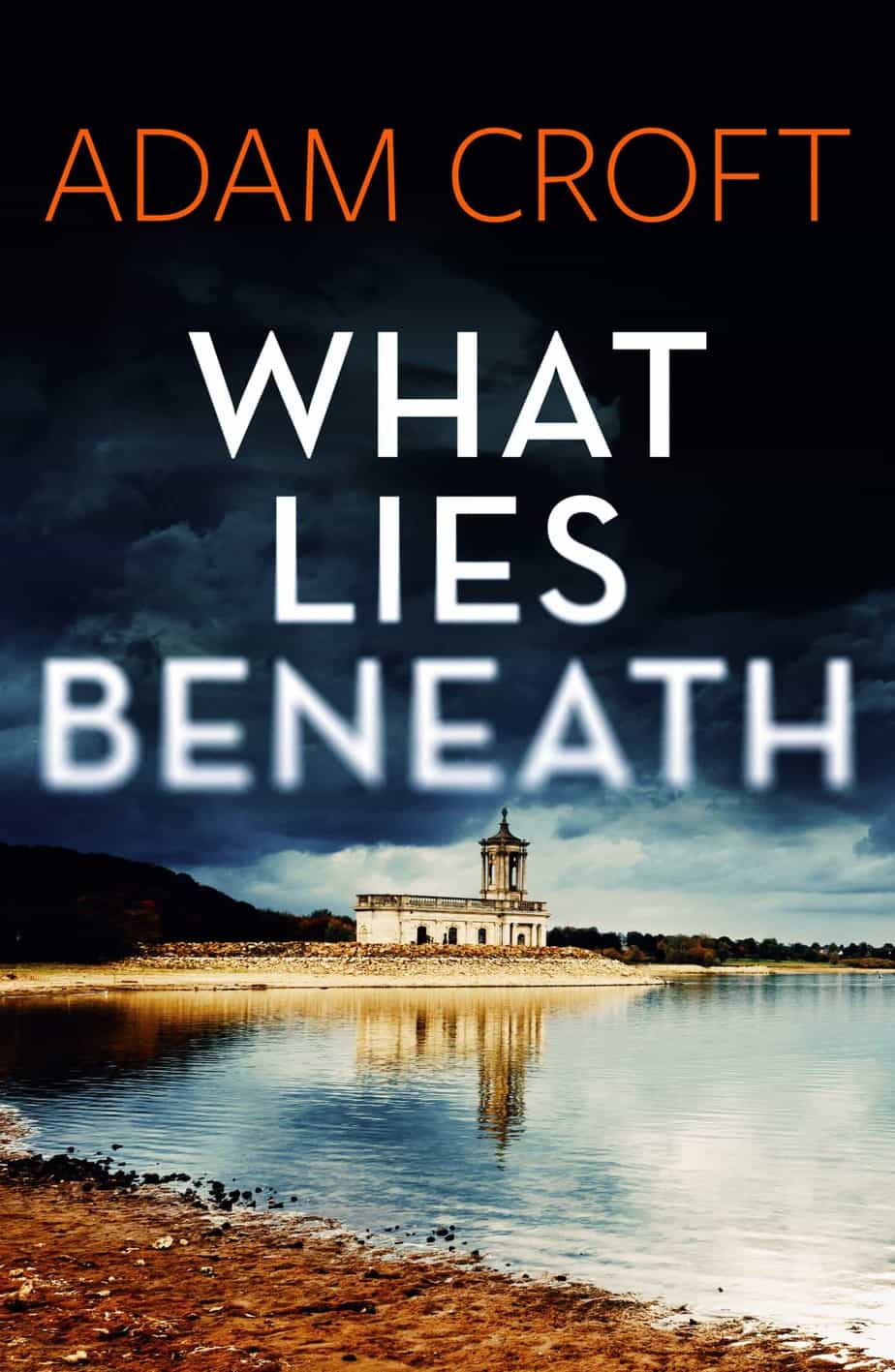 Join the VIP Club — absolutely FREE — and get two free books sent to you straight away!

Get my free books