View basket “Death Under the Sun” has been added to your basket.
Adam Croft
Independently verified
4.95 rating (413 reviews)

How do you stop a killer when nobody believes there's been a murder?

A tragic suicide at the Manor Hotel rattles the community, evokes sympathy for the new widow, and makes Kempston Hardwick suspicious. The more he learns about the suspicious death, the more sure he is that whatever happened in room 13 wasn’t suicide.

When the local police are reluctant to investigate, it’s up to Hardwick and his friend Ellis to unravel the mystery. But, before the two men can even finish processing all the clues, another dead body, another supposed suicide, is discovered in room 13.

Rumors of a supernatural culprit begin to get harder to ignore as the danger and the body count mount at the Manor Hotel.

Will Hardwick discover the true killer, or will he and Ellis become the next guests who go to room 13 to check out permanently? 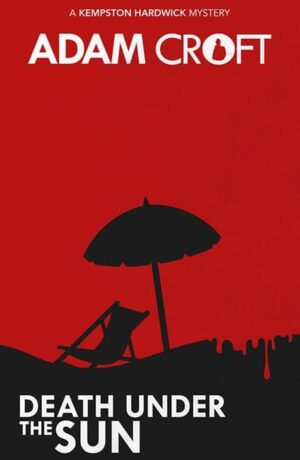