View basket “In Her Image” has been added to your basket.
Adam Croft
Independently verified
4.95 rating (390 reviews)

Dan Cooper has never been the perfect husband to Lisa. He travels for work and plays the carefree bachelor when he can. But now, on a solo business trip, in a remote coastal hotel, he’s surprised to find Lisa in his bathroom. She’s dead.

He has no idea how she got there but one chilling fact is clear: everything points to Dan having murdered her. Someone is trying to frame him. Someone who might still be watching. In a panic, he goes on the run. But even as he flees across Europe, his unknown enemy stacks up the evidence against him.

Dan is determined to clear his name and take revenge on Lisa’s killer, but the culprit is closing in. And then there’s the agony of his own guilty conscience. No, he didn’t kill her—but is it all his fault? 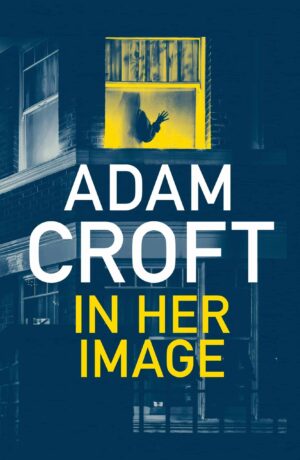