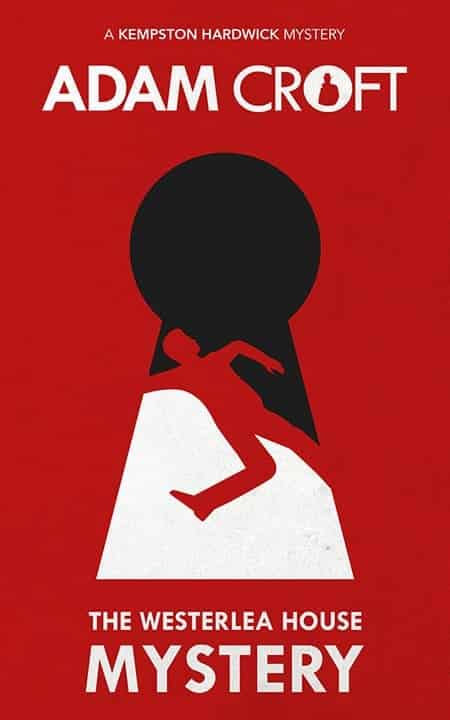 Oscar Whitehouse foretold his own death on live TV. Hours later, he's found dead in a locked room. But who killed him?

When TV psychic Oscar Whitehouse is found murdered inside a locked room, private detective Kempston Hardwick and his friend Ellis Flint are called in to investigate.

Within a matter of days, a second murder takes place in the small village of Tollinghill and a local resident claims she saw the already-dead Oscar Whitehouse at the scene, apparently alive and well. Hardwick and Flint realise they have more than just a conventional mystery in the village. Can they uncover the secret of the Tollinghill murders, before it’s too late?

About the Book
Other book in "Kempston Hardwick Mysteries" 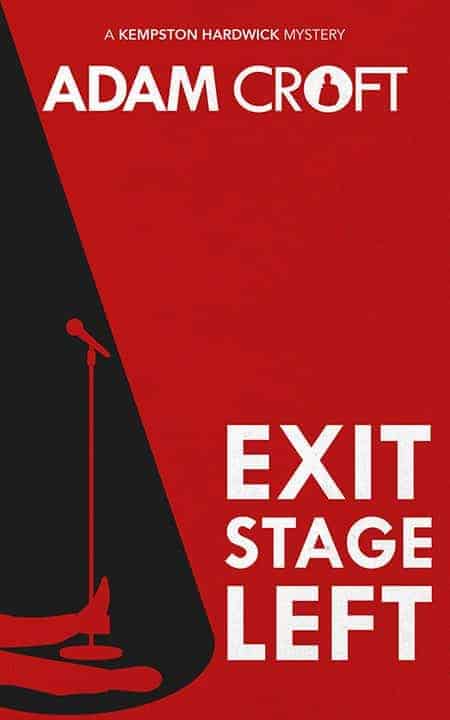 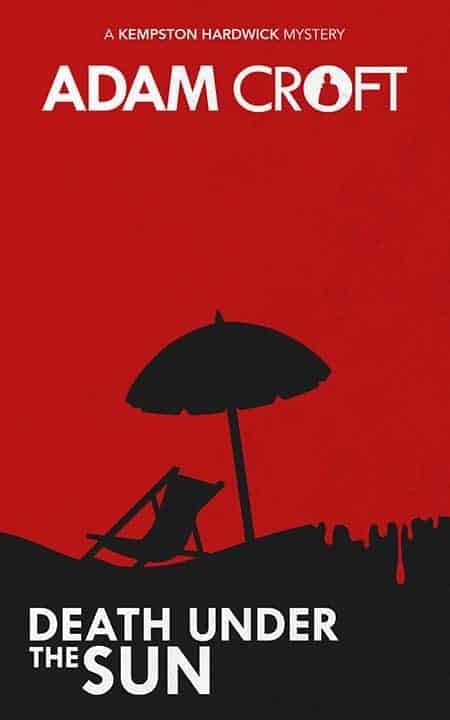 Death Under the Sun 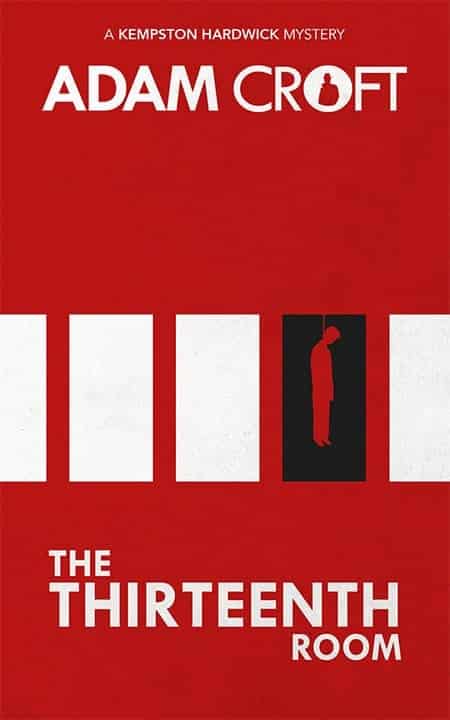 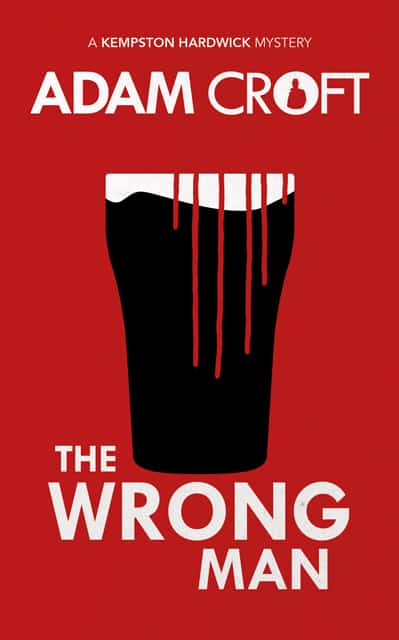 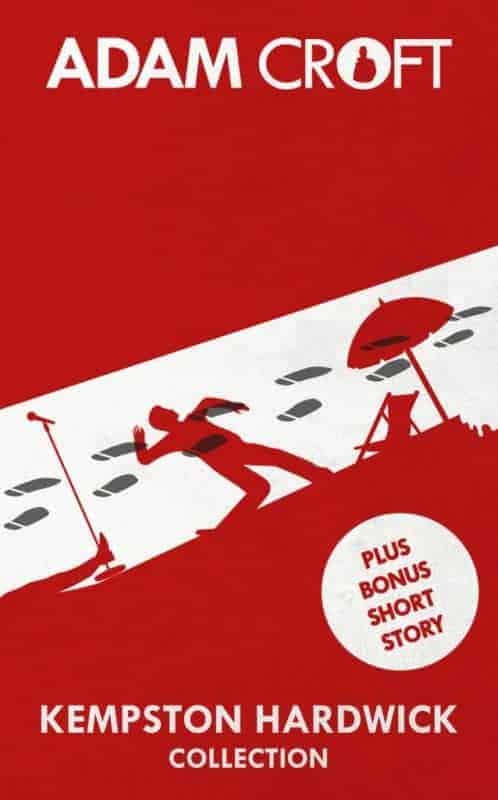 Thanks to your incredible support and the expansion of the online shop, we're now able to offer FREE postage on all UK orders.
Dismiss