An anonymous phone call reveals a horrifying secret. But can it be murder if there isn't a body?

Father Joseph Kümmel is not just a deeply religious and spiritual man. He's the leader of a closed religious community at Hilltop Farm — one which kills members who want to leave.

When someone manages to get messages to DCI Jack Culverhouse and DS Wendy Knight about the goings-on at Hilltop Farm, they begin to uncover a web of dark deception and murderous intent. With a distinct lack of evidence and a community distrustful of the police, they’re left fighting against the odds.

The stakes are raised when their attempts to charge Father Joseph are blocked by higher powers. Will they be able to uncover the truth in time to stop his plans for a far more sinister fate for the residents of Hilltop Farm? 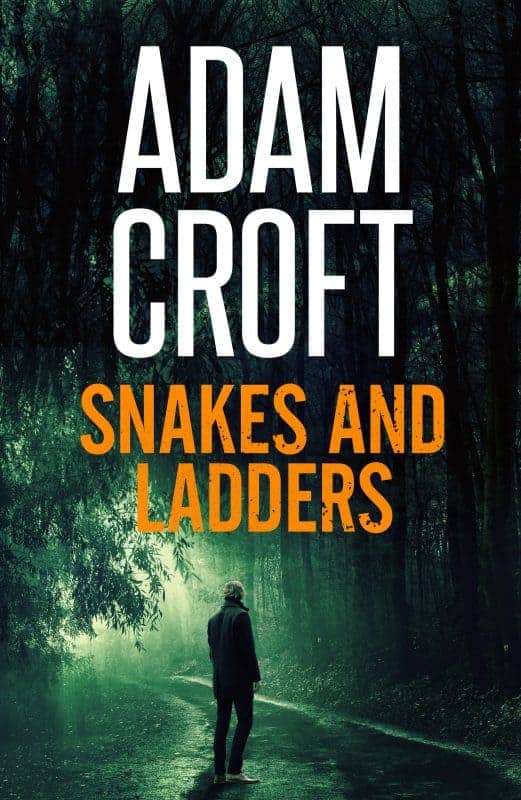