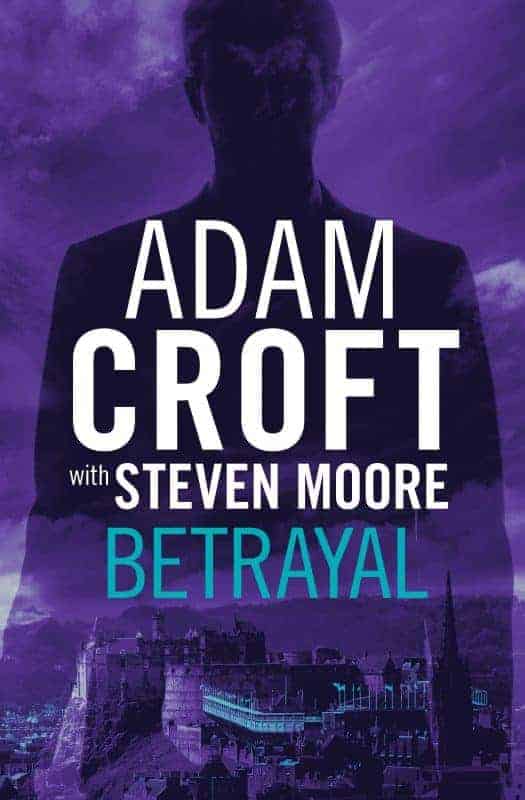 In Edinburgh, the British Prime Minister prepares to launch a worldwide project to tackle climate change. But there's a far more sinister motivation behind her plans.

After successfully thwarting a terrorist attack in London a few months earlier, Sam Barker is tasked with investigating a scheme which will turn his life — and the world — upside down.

As he delves deeper into the network of players, Sam uncovers a conspiracy which leads to the one person he loves the most — his son.

But in revealing the facts, Sam risks flushing out a far more sinister, unknown enemy — a rogue agent inside The Firm who will stop at nothing to stop Sam from exposing the truth.

About the Book
Other book in "Sam Barker" 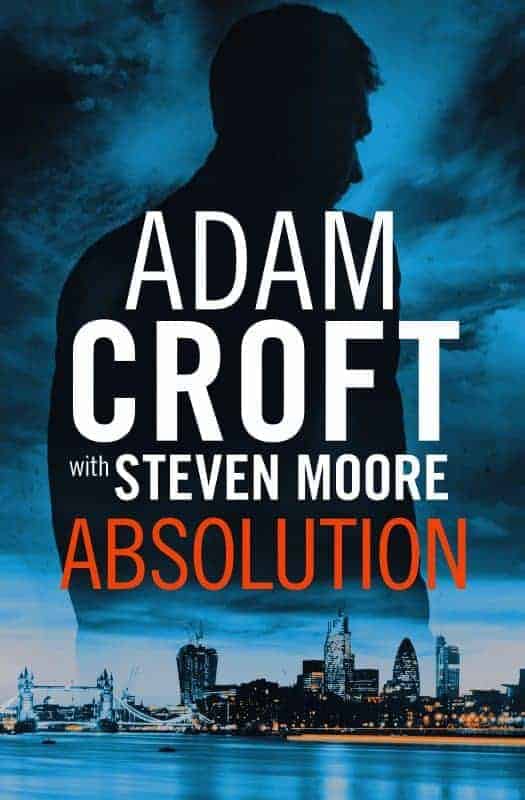